Migrant Remittances: The Impact of Immigrants Sending Money Back Home

Did you know that the amount of money sent overseas by migrant workers is three1 times the annual foreign aid budget?

As people from developing countries look for employment opportunities in economically-prosperous nations, the impact of international money transfer or ‘remittances’ has a dramatic effect on global economies.

Each year, over 180 million migrants from developing countries send money home to support their family and friends. As Dilip Ratha explains in his 2014 TED Talk on The Hidden Force in Global Economics, “remittances are the lifeblood of many developing countries.”

Join us as we explore the significance of remittances for developing nations. We'll discuss why they can impact global economies and how social entrepreneurs can combine data with innovations to build a brighter future.

How Much Money Do Migrants Send Home?

Every year, millions of people move overseas in search of new opportunities to support their loved ones. In many cases, people cross entire oceans and risk their lives to realise a life-long dream to create a happy and healthy life for their families.

78% of the 232 million international migrants in the world live in a country that isn’t their place of birth to access opportunities with higher pay.

Whether it's working to repay an old friend or financing the funeral of a loved one, migrant workers earn money overseas to build a better life for the people at home. In total, overseas workers send over $400 billion in remittances to their home country every year.

What’s the Significance of Migrant Remittances?

The scale and significance of remittance payments are simply astounding. For example:

In the world’s most fragile and conflicted countries, political unrest and economic instability can leave entire populations dependent on remittances. In Somalia, for example, the annual flow of overseas payments is higher than the average yearly income of $250.

Migrant Remittances and Development in The Global Economy

The reliance on overseas money transfers can have an extremely damaging and destabilising effect on global economies. While most financial markets respond to economic crises with cutbacks, nations who rely on remittances often respond in the opposite direction.

If a nation suffers financial difficulties, overseas migrants will often increase the amount of money they send home. Instead of relying on remittances as an integrated part of their economy, developing countries treat remittances as insurance — protecting family and friends against localised problems.

The disconnect between economic prosperity and incoming remittance payments is alarming. For example, 43% of Nepal’s population was under the poverty line in 1995, compared to just 31% in 2005. While this might sound like a natural improvement, the increased wealth of the Nepalese people in 2005 was completely unexpected.

Despite experiencing a severe economic decline over the ten years between 1995 and 2005, the Nepalese people enjoyed a dramatic shift in wealth. Experts believe remittances account for up to 50% of the positive shift.

Are Migrant Remittances A Good Thing?

On the surface, it’s hard to dispute the case for remittances in boosting developing economies and supporting people in need.

As Dilip Ratha puts it, “remittances are dollars wrapped with care.” Overseas workers can support their families in times of need and take control of their situation by channelling money directly to loved ones.

That said, the economic implications of remittances are significant. Namely, the sheer cost of transferring foreign currencies overseas is enormous. Many money transfer companies structure their payments to target more impoverished families by using fixed fees on transactions up to a certain amount.

Similarly, many families who live in rural areas can only make and receive international payments using their local post office. Increasingly, governments are allowing post offices to have exclusive partnerships with money transfer companies — promoting unfair monopolies and soaring costs.

If a migrant is only able to send a small amount of money each month, a fixed rate fee can account for a significant proportion of their earnings. Shockingly, the global average cost of sending money overseas is 8%.

Dilip explains that by reducing this figure from 8% to 1%, the global economic savings would reach $30 billion —  larger than the annual bilateral aid budget for Africa.

Champion the Future of Finance With INAA

The power of human connection is truly inspiring. While the economic implications of remittances are clear, the desire to share prosperity across borders and empower others with financial security is extraordinary.

Governments, international associates and social entrepreneurs must do everything they can to make remittances safer and cheaper. INAA is an International Association of Independent Accounting firms, committed to building fairer, stronger and equal economies.

Our collaborative association was created around a shared vision to make global business personal and take personal business global. We connect accounting firms who are committed to delivering quality professional services and sharing their expert knowledge with clients. 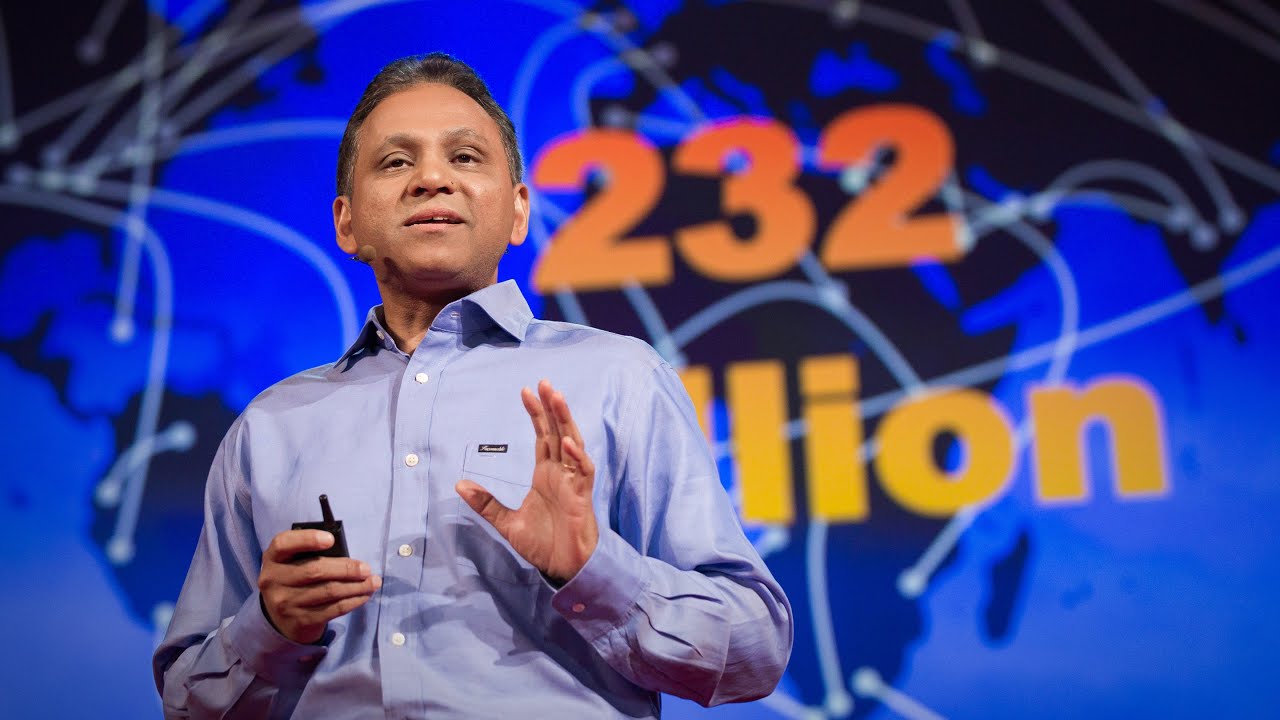